The well known Fubar which has been around for more then eight years now has recently opened their new Bar & Restaurant. Both the new and old Fubar are well known among the locals and expat community, and the recent change of owners had brought in a French wind.


Having a variety of western dishes including Pizza, Burgers and steaks there is going to be some new additions to the menu early 2015, this all with a overwhelming selection of beers and other goodies. and regular performances.


although the new french partners have only been there for a few weeks now (since december 2014) we had the pleasure of trying his food on New Years eve, and all three dishes where fantastic. And we are looking forward to the introduction of the new menu early January. 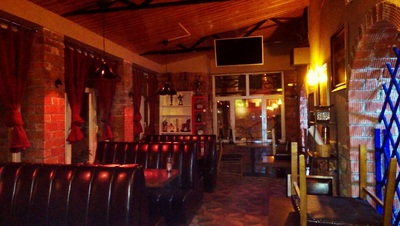 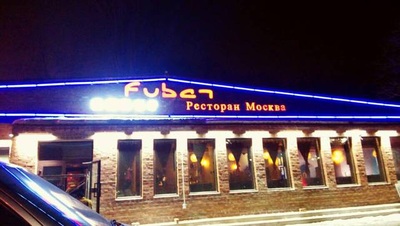 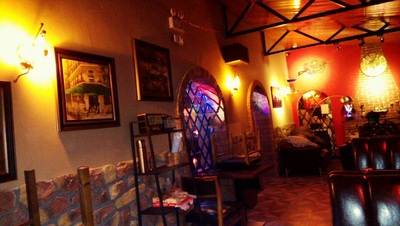 Create your own unique website with customizable templates.
(c) by Urumqi Expat